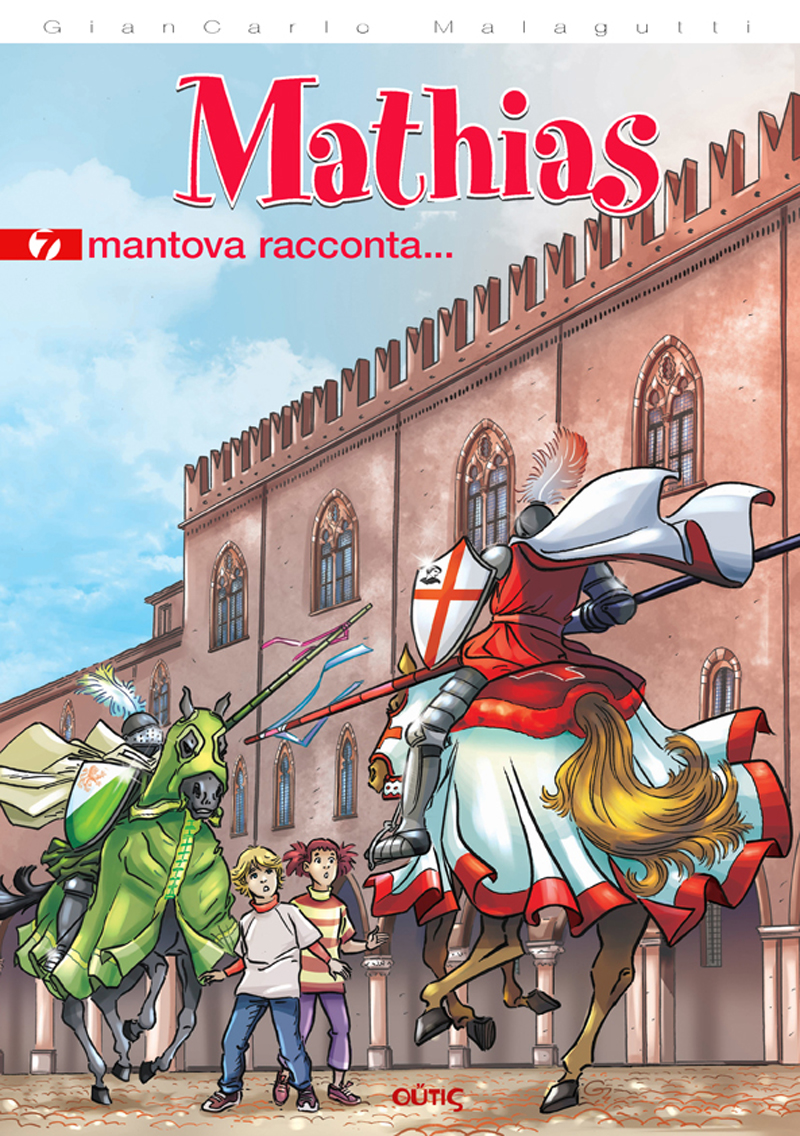 all the Mantua in the world

Mantua (/ˈmænəweɪ/ man-ə-way) is a village in Portage County, Ohio, United States. It was formed from portions of Mantua Township in the Connecticut Western Reserve. The population was 1,043 at the 2010 census. It is part of the Akron Metropolitan Statistical Area. Mantua was founded around 1799. The village is named after Mantua, in Italy. 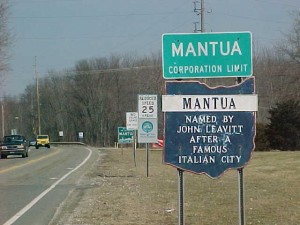 Mantua (Italian: Mantova [ˈmantova] (Emilian and Latin: Mantua) is a city and commune in Lombardy, Italy, and capital of the province of the same name.

In 2016, Mantua is Italian Capital of Culture, as chosen by the Italian Government on Tuesday 27 October 2015. (The official opening ceremony was held on the 9th of April, 2016). In 2017, Mantua will also be European Capital of Gastronomy, included in the Eastern Lombardy District (together with the cities of Bergamo, Brescia and Cremona).

In 2007, Mantua’s centro storico (old town) and Sabbioneta were declared by UNESCO to be a World Heritage Site. Mantua’s historic power and influence under the Gonzaga family has made it one of the main artistic, cultural, and especially musical hubs of Northern Italy and the country as a whole. Mantua is noted for its significant role in the history of opera; the city is also known for its architectural treasures and artifacts, elegant palaces, and the medieval and Renaissance cityscape. It is the place where the composer Monteverdi premiered his opera L’Orfeo and where Romeo was banished in Shakespeare‘s play Romeo and Juliet. It is the nearest town to the birthplace of the Roman poet Virgil, who was commemorated by a statue at the lakeside park “Piazza Virgiliana”.

Mantua Village (pronounced, “MAN-a-way”) is located along the Cuyahoga River (known by native inhabitants as the “Crooked River”) in Portage County. From its humble beginnings in the early 1800s, with its railroad station, 13 saloons, house of “ill repute” and a shipping point for area farmers, Mantua Village was formed and quickly began to grow. A Post Office was established in 1860 and the Village was incorporated in 1898. Our town, named after a famous city in Northern Italy, has continued to grow and mature. It is a beautiful, peaceful village, filled with historic buildings and friendly people who care.

Mantua is located on Ohio State Route 44, ten miles north of Ravenna (the Portage County Seat), twenty miles northeast of Akron, and twenty-seven miles southeast of Cleveland. Today, with access to the Ohio Turnpike just two miles to the south and access to US Route 422 seven miles to the north, we believe that this area will soon be the fastest-growing and most sought-after region in Northeast Ohio. Clean air, beautiful countryside, and excellent schools, backed up by sound zoning and facilitated planned growth, make Mantua Village a most desireable place to live and work.