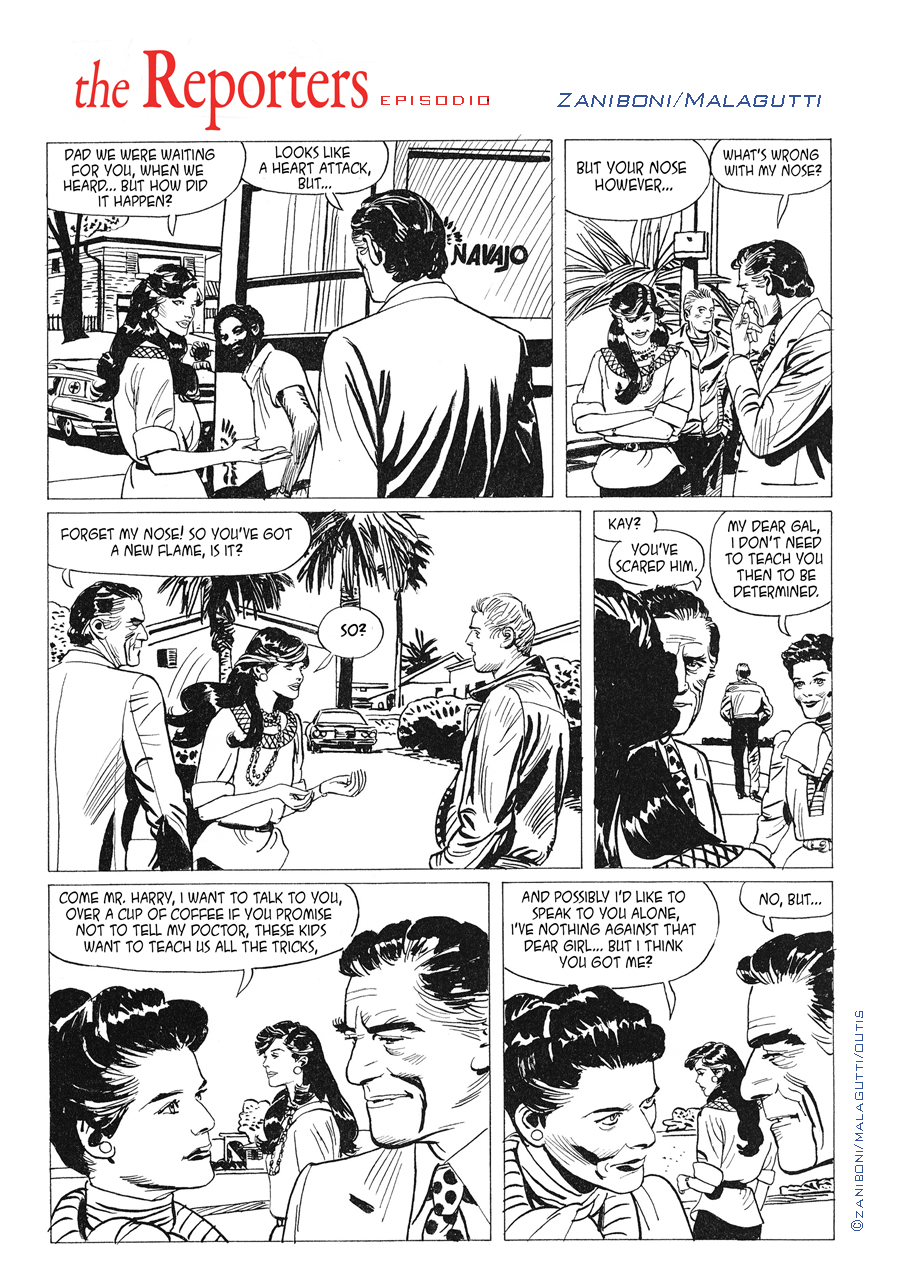 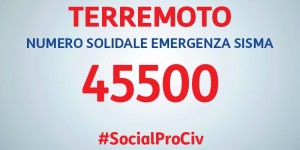 The adventures of The reporters (new episode #3), two T. V. journalists whose jobs lead them to come up against major and minor dramas.

Harry, the eldest, once a newspaper reporter (like Lou Grant) changed over to T. V. during the Vietnam period. His thorny character keeps him away from office work and leads him to work out and about with his colleague Allen. Divorced, his wife Linda does not want to see him so he communicates through their daughter Kay, who lives with him.

Allen, Harrys young colleague, whose experience so far has been in television, has been teamed up with the older man to learn the trade. More easy-going and lighter-hearted, a sense of genuine affection binds him to Harry and his feelings for Kay go even deeper.

Kay, Harrys 18 years old daughter is her sophomore year of college majoring in English literature. Even though she has nothing to do with the work of her father and Allen, she seems to fit in with them perfectly. She longs to eventually become a script writer and her closeness to Hollywood is for her a constant inspiration. She is not unaware of Allens shy advances but she keeps him at a distance while at the same time stringing him along.

Four episodes made so far:

1) An elderly rival journalist, who feels his life is passing before him without his having accomplished anything, gets into serious trouble by trying to murder someone so as to be able to do a good deed.

2) Misguided young journalist friend of Allens pointlessly needles the powers that be of the gangster world by creating a fake scoop.

3) Harry passes up a scoop so as not to ruin the few remaining months left in the life of an elderly actor forced to make soap operas to survive.

4) Kay, attracted by the movie world, meets a director but her life is endangered by the mans mental instability, brought to a peak by  divorce.


Warning: count(): Parameter must be an array or an object that implements Countable in /web/htdocs/www.outisfumetti.com/home/wp-content/themes/chemistry/single.php on line 176