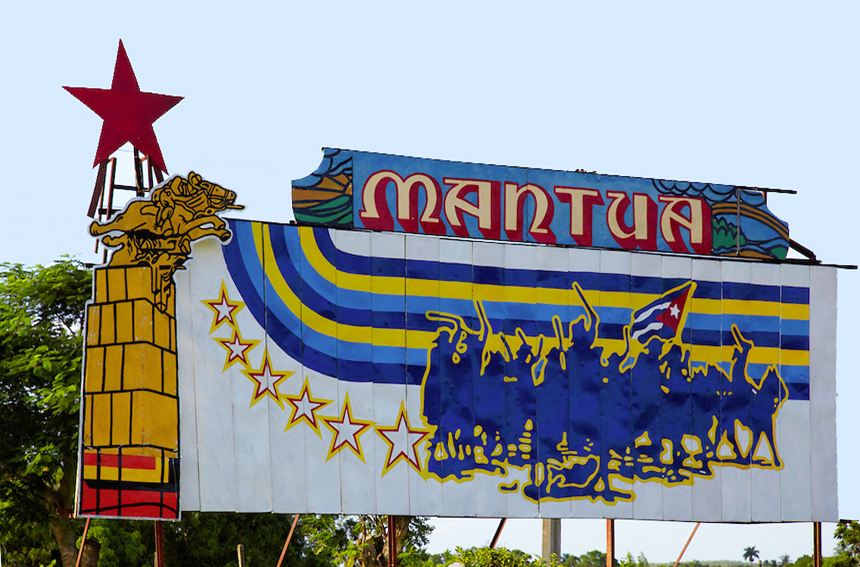 all Mantua in the world: Graphic Novel W.I.P.

all Mantua in the world: Graphic Novel W.I.P.

Mantua (Italian: Mantova ) is a city and commune in Lombardy, Italy, and capital of the province of the same name.

In 2016, Mantua is Italian Capital of Culture, as chosen by the Italian Government on Tuesday 27 October 2015. (The official opening ceremony was held on the 9th of April, 2016). In 2017, Mantua will also be European Capital of Gastronomy, included in the Eastern Lombardy District (together with the cities of Bergamo, Brescia and Cremona).

In 2007, Mantua’s centro storico (old town) and Sabbioneta were declared by UNESCO to be a World Heritage Site. Mantua’s historic power and influence under the Gonzaga family has made it one of the main artistic, cultural, and especially musical hubs of Northern Italy and the country as a whole. Mantua is noted for its significant role in the history of opera; the city is also known for its architectural treasures and artifacts, elegant palaces, and the medieval and Renaissance cityscape. It is the place where the composer Monteverdi premiered his opera L’Orfeo and where Romeo was banished in Shakespeare‘s play Romeo and Juliet. It is the nearest town to the birthplace of the Roman poet Virgil, who was commemorated by a statue at the lakeside park “Piazza Virgiliana”.

Mantua is surrounded on three sides by artificial lakes, created during the 12th century, as the city’s defence system. These lakes receive water from the Mincio River, a tributary of the Po River which descends from Lake Garda. The three lakes are called Lago Superiore, Lago di Mezzo, and Lago Inferiore (“Upper”, “Middle”, and “Lower” Lakes, respectively). A fourth lake, Lake Pajolo, which once served as a defensive water ring around the city, dried up at the end of the 18th century.

The area and its environs are important not only in naturalistic terms, but also anthropologically and historically; research has highlighted a number of human settlements scattered between Barche di Solferino and Bande di Cavriana, Castellaro and Isolone del Mincio. These dated, without interruption, from Neolithic times (5th–4th millennium BC) to the Bronze Age (2nd–1st millennium BC) and the Gallic phases (2nd–1st centuries BC), and ended with Roman residential settlements, which could be traced to the 3rd century AD.