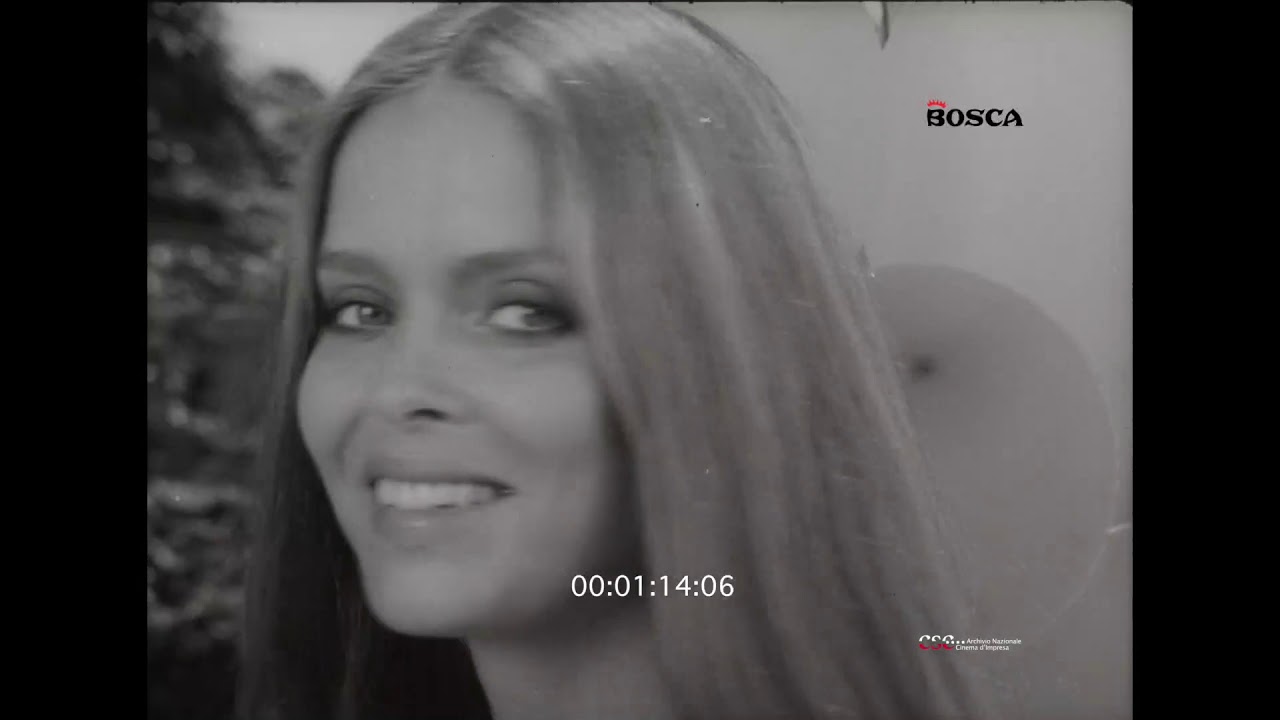 Carosello (Italian for “carousel”) was an Italian television advertising show broadcast on RAI from 1957 to 1977. The series mainly showed short sketch comedy films using live action, various types of animation, and puppetry. It had an audience of about 20 million viewers. Initially, the only income for Italian television broadcasters came from subscription fees, but the amount was still very low. Rai had already thought of introducing a space dedicated to advertising in the television schedule. RAI was looking for an original, innovative and interesting way to offer it to the public in a pleasant way through entertainment and shows without disturbing them. Then came the idea of making funny curtains, comics and sketches, which attracted people’s attention.
At an experimental level, some of the test procedures were performed with the invented protocaroselli product made in Turin, Rome and Milan. o Melnati promoting fictitious products. In fact, this is what the carousel will look like two years later.